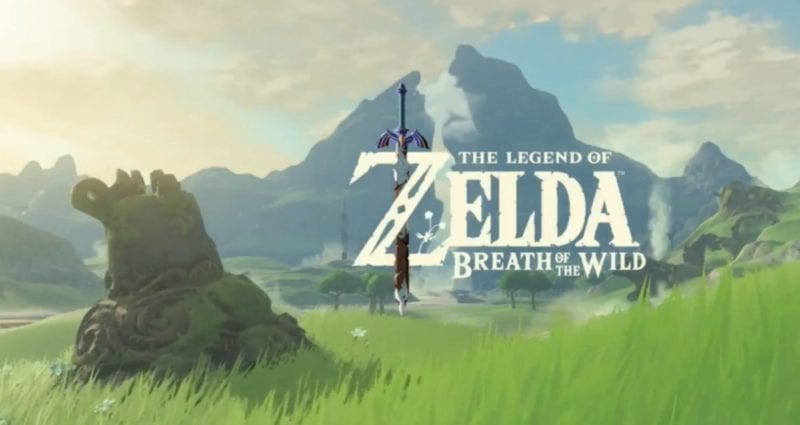 Nintendo’s Switch will not boast what would be its strongest app, The Legend of Zelda: Breath of the Wild, at launch in March 2017.

This comes from a report detailing the development for the game, which was both given to Eurogamer, and spoken about by Emily Rogers, who has had a track record when it comes to reliable Nintendo information.

The gargantuan size of the game is one of the reasons that development has been as long a process as it has, with Rogers stating: “It’s probably larger than Twilight Princess, Skyward Sword, and Wind Waker combined.” Localization will be complete nearing the end of 2016, with “four-to-six months of testing” to then follow.

It’s worth bearing in mind as well, that Nintendo has given an official indication of just “2017” for The Legend of Zelda: Breath of the Wild, and there was no further update to this when the Switch was revealed last month. Whilst on the subject of official indication, let’s also bear in mind that until Nintendo sound off on this, it is to be treated solely as rumor.

If true, then this would be a sizable blow to the Switch’s launch. A killer in-house app is exactly what Nintendo has historically been able to give its consoles at launch and Zelda is perhaps the company’s biggest.