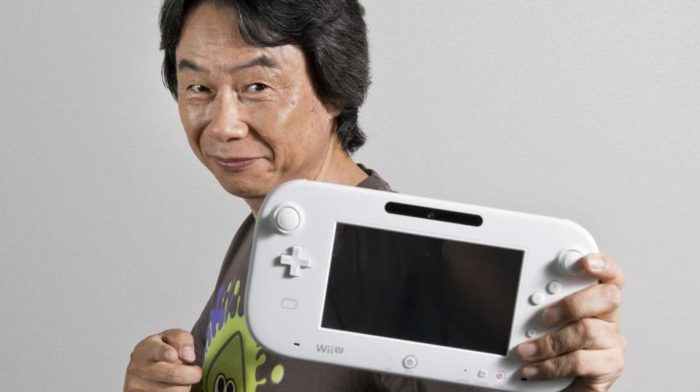 Thanks to a translation from Kotaku, Nintendo’s official Japanese website has stated that the production of the Wii U system will be ending “soon”.

Currently, there are only two Wii U consoles in production in Japan. This includes the 32G Premium white version, and a bundle including Splatoon and two Squid Sister Splatoon amiibos.

With the arrival of the new Nintendo Switch console set for March 2017, the question as to how much longer Nintendo planned to support the Wii U emerged. Earlier this month, a Nintendo spokesperson told Japan’s IT Media, “There is no change to our continuing [Wii U] production.” This was contradictory to an earlier statement according to a report from Eurogamer that said the Wii U was supposed to end production on November 4.

The Wii U originally came out in 2012 as a follow up to the extremely popular Wii system. Nintendo estimated they would sell approximately 100 million units, but data from as recent as September 30 states they sold 13.36 million units of hardware alongside 92.35 million units of software. There are already various ways the Switch appears to be a step ahead of its predecessor, such as design, more major third-party support, travel capabilities, and more. Although the Wii U was an underwhelming console, we think it still has a pretty decent library of titles. Here’s hoping some of them make the switch over to next generation.

No other details were given as to when Wii U production will officially end, or how this affects production in other countries. All we know for sure is that “soon” undoubtedly means the Wii U is starting to head for the door while the Switch is poised to enter.