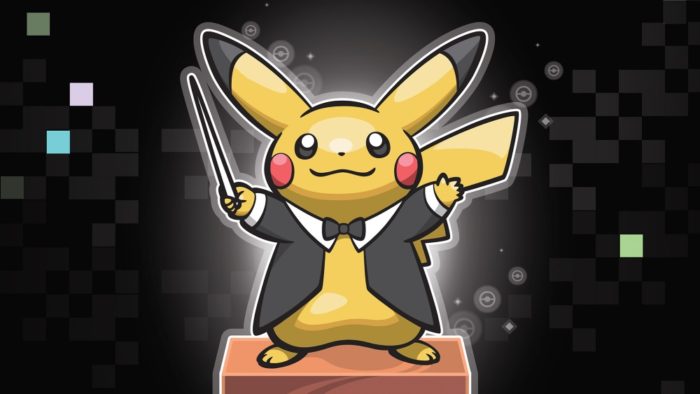 Pokemon Sun and Moon has been released and is proving to be hugely popular among Pokemon trainers around the world. Those of you who are also enjoying the soundtrack along with the great gameplay will be interested to learn that it can now be purchased on iTunes.

As GameSpot reports, the original soundtrack is available now in the US, UK, and Australia, with other territories getting it in waves over the course of the day. It costs US$10 / £8 / AU$17. It seems the soundtrack is not yet available on Spotify.

Pokemon Sun and Moon has had a great reception upon its release and, as we reported earlier, has become the fastest-selling Nintendo game of all time. The brand has no doubt been given a boost by the release of the mobile game Pokemon GO, which was released earlier this year and was hugely popular all over the world.

Pokemon Sun and Moon is available on the Nintendo 3DS.