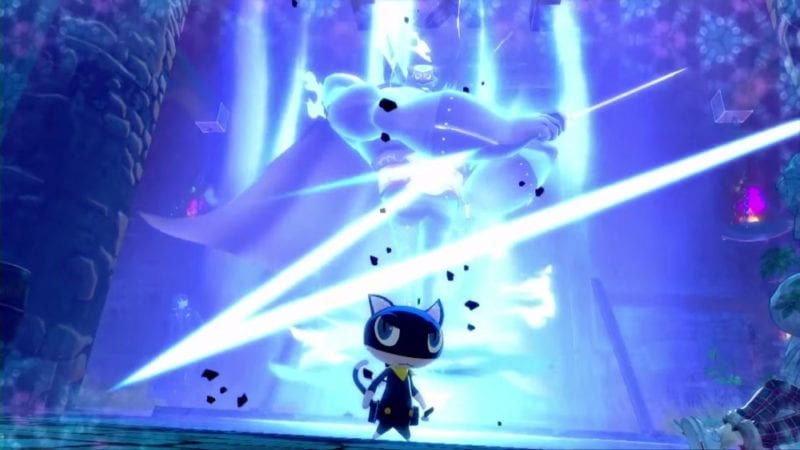 Morgana is the most important character in Persona 5 right now, and it’s really important that her (or his, who knows?) voice gets done right. Thankfully, it looks like Atlus nailed it. Best cat Morgana will be voiced by Cassandra Morris, and it (let’s just go with ‘it’) has gotten a new character trailer in English, showing off the new voice work. Check it out below.

Here’s the official description of Morgana, straight from the Atlus press release:

‘We hope you’re ready to overload on cuteness, because we’ve got a special Phantom Thief to unmask today. Every good team needs a mascot, and that job has been bestowed upon the anthropomorphic cat-like… thing known as Morgana. You’re probably thinking, “what are you talking about? That “thing” is obviously an adorable cat,” but we’ll have you know that Morgana (who absolutely hates being called a cat, by the way) is much more than that. This mysterious creature from another world is a professional thief and serves as a mentor figure to the disaffected youths in the Phantom Thieves. Most importantly, Morgana is the irreplaceable heart and soul of the team. Also, what other team in history has a mascot that can also TURN INTO A BUS?’