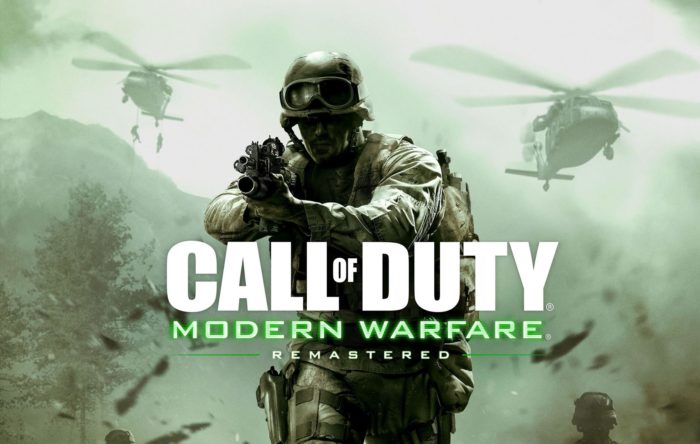 Call of Duty 4: Modern Warfare Remastered released last Friday to much jubilation (and frustration that access to the game was locked behind the requirement to also purchase Call of Duty: Infinite Warfare), but players have already discovered a new easter egg found in the single-player portion of the re-release.

In the original version of the game, players could happen across a certain spot which would let them fall out of the map itself.

The development team behind the remastered version – Raven Software – were clearly aware of this issue, as they’ve paid homage to the glitch in an all too subtle and cheeky manner.

User DaJeroen posted an image on Reddit of the easter egg, wherein a caution sign has been placed on the exact point where players used to be able to go in order to fall out the map.

This means, of course, that the bug has been fixed by Raven Software, complete with a sarcastic warning sign to those who wanted to recreate their game-breaking memories of jumping outside the designated environments.

Be sure to stay tuned for our full review of Call of Duty: Infinite Warfare in the coming days.