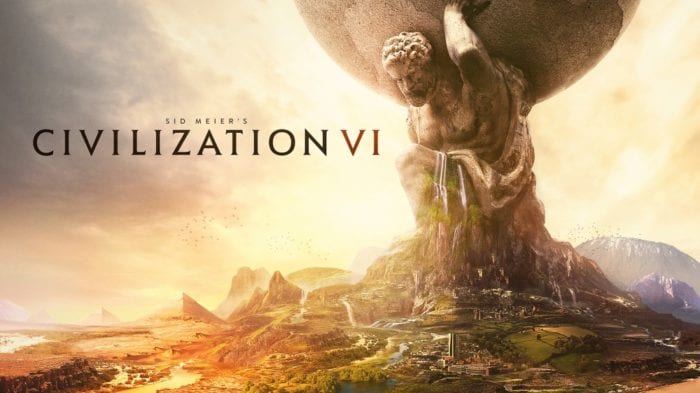 Firaxis Games has announced via Twitter that their latest release, Civilization VI, has sold 1 million copies within two weeks of its release. This is an impressive figure for a 4X strategy game exclusive to PC, although the famous Civilization branding no doubt helped move many of those copies.

THANK YOU to our more than ONE MILLION Civilization VI players. Your support means everything to us. Stay civilized! pic.twitter.com/71Ti9wSy4h

The successful sales figure also translates well to Steam’s list of top games by player count. In it, Civilization VI presently holds the third position, behind Valve’s own Dota 2 and Counter-Strike: Global Offensive. Interestingly, the previous game in the series, Civilization V, is not very far behind, coming in at number 10. It’s not every day that you see two games from the same series show up on Steam’s top games list, but if there is a series that can do it, clearly it’s Civilization.

Civilization VI is now out on PC. Here’s what we thought about it.