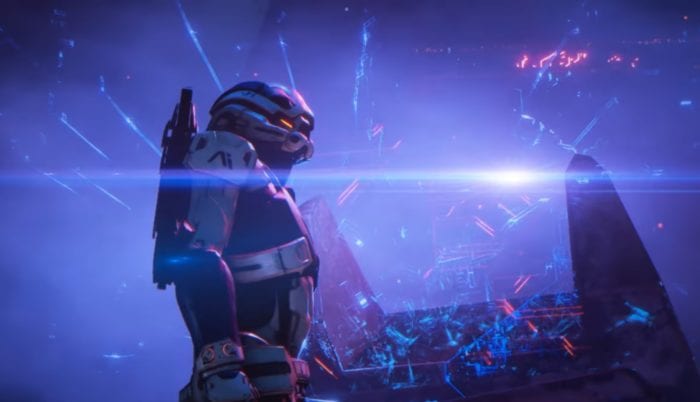 Mass Effect Andromeda will let players take charge of a ship. Instead of the Normandy, players will find home aboard the Tempest. However, while the Normandy was filled with loading screens between areas and security grids that scanned you whenever you wanted to go through a door, Game Informer has reported that the Tempest will feature none of these things.

‘Letting players move throughout the Tempest with no loading screens helps immerse players in Mass Effect Andromeda, and that goal manifests in other ways aboard the ship. For instance, what you see out the windows will reflect your location in space and change as you fly to different celestial objects.’

In addition to that, your crewmates and other NPCs will have specific areas in the ship where they hang out. However, they won’t always be in the same spot each time. While they will stay in that general vicinity, these NPCs can often be found doing different things. This goes for random NPCs that you have on your ship as well, and this will provide the Tempest with a greater sense of life than in previous games.

Mass Effect Andromeda will be coming to PS4, Xbox One, and PC in spring 2017.