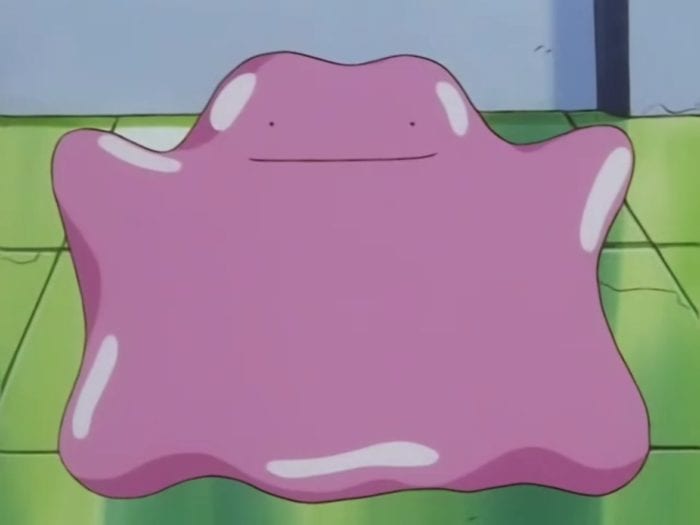 In time with the start of Pokemon GO’s Thanksgiving event, players are reporting the little pink blob appearing across the world. Instead of encountering Ditto normally, players have been catching regular low level Pokemon like Rattatta, only to find a small cutscene revealing a Ditto instead.

The Thankgiving event runs from today, Nov. 23, to Wednesday, Nov. 30. During this time, players will get double XP and Stardust rewards from in-game actions. It’s unclear whether Ditto’s appearances will cease once the event ends.

Players have been awaiting this addition for quite some time, with the popular Pokemon missing from GO’s initial release and the addition of code for Ditto’s transform move discovered by dataminers earlier this month.