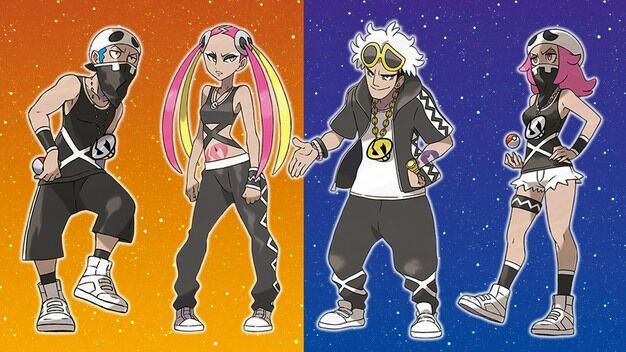 UPDATE: Those who have encountered the Pokemon Sun and Moon save bug are apparently people who have been relying on PKHex, a cheat program that allows players to manipulate their save files. The PKHex creator, Kaphotics, has taken to Twitter to explain that this save file issue is actually a known bug in the program at the moment. Still, best to avoid the Poke Centers and Battle Tree for the moment if you’re worried about losing your saves.

Chances are, you’ve probably sunk hours into Pokemon Sun and Moon by now if you bought the game on launch day. It sure would be a shame if something unfortunately happened to that save file of yours. Players are reporting that there is a game-breaking bug present in Sun and Moon that’s causing their save files to get corrupt. Upon loading up a corrupt save file, players will find that their player avatar has completely vanished, and it’s no longer possible for them to progress through the game.

From most reports, it seems that this bug only occurs if you save your game when inside a Poke Center or inside the Battle Tree. The Battle Tree is a post-game area that can only be accessed after you’ve beaten the game, but Poke Centers can be found everywhere in the main game. Not to mention, it’s a pretty common area for players to save their game as well. Do note that not everyone is running into this bug, but still, better to be safe than sorry.

Pokemon Sun and Moon are now available on the Nintendo 3DS.