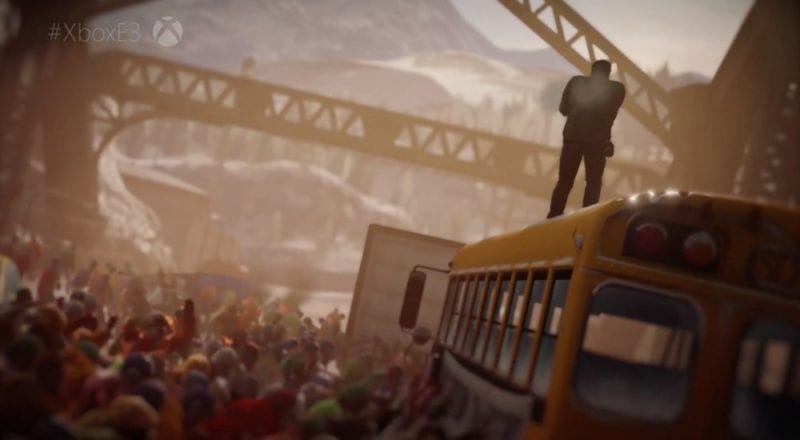 The soundtrack features 12 tracks and is presented by Sumthing Else Music Works. Many of the tracks are Christmas themed, with many of the titles being puns based on classic festive songs and phrases. That is due to the game taking place during Christmas and seeing the return of the series’ famous protagonist Frank West.

The game’s main theme is called Coldest Time of the Year and features a host of classic Christmas sounds, as well as ominous vocals. The description in the theme’s video says: “Sumthing Else Music Works, the premier record label dedicated to licensing and distributing video game soundtracks, proudly presents the Dead Rising 4 Original Soundtrack featuring the original music score from the new chapter of one of the most popular zombie game franchises of all time.” You can listen to the main theme, and get access to the whole soundtrack, below.

Dead Rising 4 will release for Xbox One and PC on December 6.