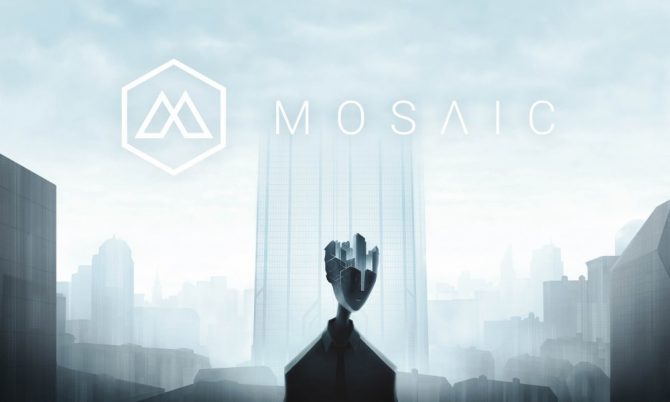 Krillbite Studios, the Norwegian studio known for developing Among the Sleep, has released a new teaser trailer for their upcoming game called Mosaic.

According the developer’s website, Mosaic is a “game about urban isolation and the dread of being a piece in a giant machinery you can’t understand.” “You meet a person that lives a cold and repetitive life. Every day looks and feels the same until one day everything changes forever.”

Mosaic was initially revealed for PC only but the new trailer, which you can see below, confirms that it will be coming to PlayStation 4. It will also be shown off at PlayStation Experience in December.

The teaser trailer does not reveal what type of gameplay is featured in Mosaic but it looks very different to the studio’s previous games.

Mosaic is currently in production and Krillbite hopes that it will be released for PlayStation 4, Mac, and PC in late 2017.