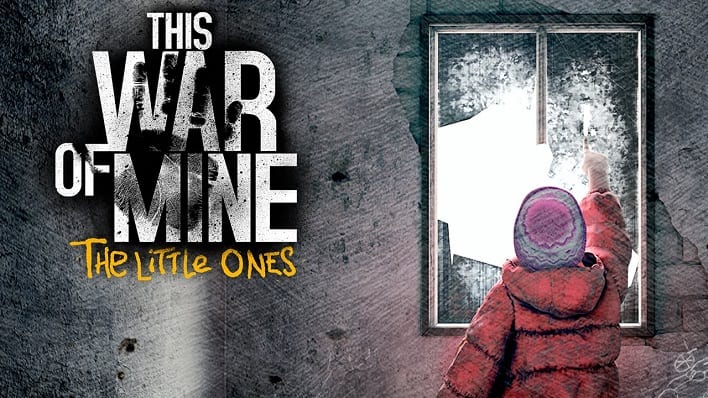 11 bit studios has released an “Anniversary Edition” for its critically acclaimed survival game This War of Mine on PC, which adds a bunch of new content for players who already own the base game to enjoy, completely free of charge.

The update brings a new achievable ending, three new locations, and additional civilians to play as in This War of Mine, and anyone who purchases the game from here on out will receive this DLC as part and parcel of the package.

The Anniversary Edition of This War of Mine celebrates the game’s two year birthday, and represents 11 bit studios way of thanking “the players, journalists, and content creators for all their support.”

You can watch a trailer for the update, which includes clips of some of team talking about the game, below.

11 bit studios are now working on a brand new title, Frostpunk, which they claim they could not have even started on without the immense success of This War of Mine.

You can currently purchase This War of Mine for $19.99 on Steam.

For all other gaming news, be sure to keep logging back on with Twinfinite.