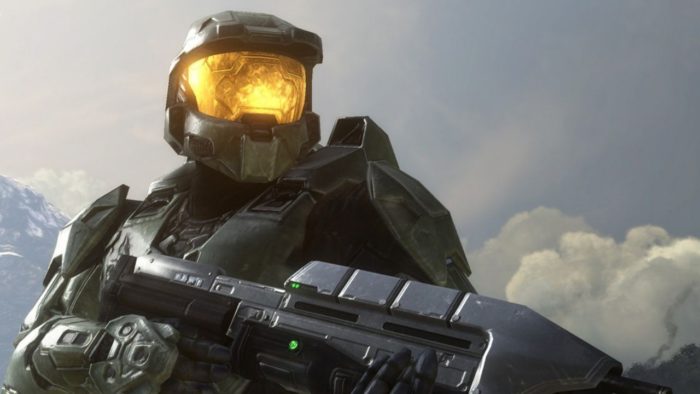 Halo has been a core part of the gaming industry for many years. 2016 marks the series’ 15th anniversary, and the folks over at 343 are holding a live stream to commemorate the occasion.

The event will start at 3:43PM PST (we see what you did there) on Tuesday, November 15. It will give players a look at the Halo Museum, feature an exclusive look at Halo Wars 2, and look back at the history of one of gaming’s seminal shooter franchises.

The celebration will extend to Halo 5, featuring a slew of maps from the first game remade in forge, replete with the classic magnum as a starting weapon. Members of the 343 team will also be playing in the Anniversary playlist all day, giving players a chance to go toe-to-toe with the current shepherds of the series.

Halo 5 released just last year, continuing the story of the Master Chief and pushing the multiplayer forward, giving Spartans more maneuverability than ever before. While we wait for the eventual release of the sixth main entry in the franchise, completing the new trilogy, fans of the series can jump into Halo Wars 2 on February 21, 2017. It’s the second entry in the RTS spin-off series that began in 2009, deepening the lore of the series and exploring conflicts outside of those that Master Chief and Cortana shot their way through.

For more information on the 15th Anniversary Celebration, check out the blog post on Halo Waypoint, or watch the brief teaser trailer below.