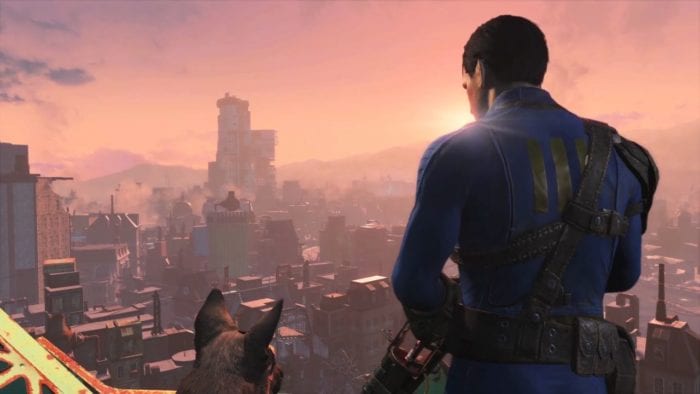 Fallout 4 is officially over a year old. With its initial release date on Nov. 10 last year now long gone and no hard news surrounding Fallout 5, fans of the wasteland set franchise might be feeling a little lost for content right about now.

However, all hope for new Fallout content is certainly not lost. Zen Studios, the company behind the multi-platform arcade game Zen Pinball teased on Tuesday via Twitter that they will be releasing a new Bethesda themed pack for the game.

The base game (available on PlayStation, WiiU, iOS, Xbox and Windows), can be played for free, allowing players to get a feel for its mechanics. However, those wishing to gain access to extra pinball tables can do so at a price. Whilst the Bethesda themed set of tables is not yet available to purchase, the game already has content brought in from other franchises including South Park, Star Wars and Marvel.

As of yet, it has not been confirmed which Bethesda titles will be making the leap over to arcade form, but the developers long list of other titles includes games such as Dishonored, The Elder Scrolls and Doom. It would certainly be interesting to see hell reinvented on a pinball table.