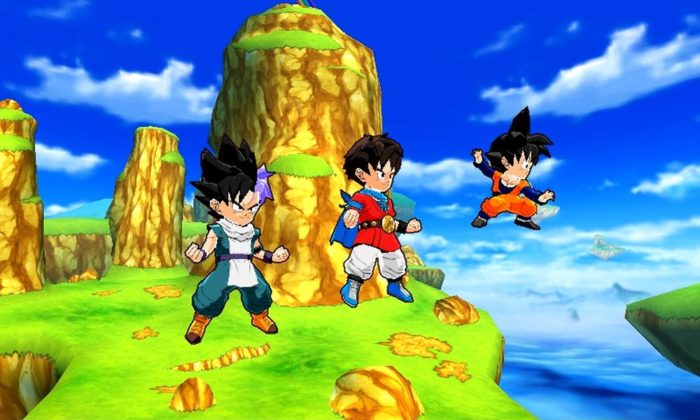 Originally slated for a December 13 release, Bandai Namco has announced that Dragon Ball Fusions will be arriving in North America this month instead.

‘Thanksgiving is right around the corner and BANDAI NAMCO Entertainment America Inc. is adding a hearty serving of Dragon Ball goodness to the holiday by moving up the launch of DRAGON BALL Fusions from its original December 13, 2016 launch date to its new November 22, 2016 launch date.

At the time of writing, the release date is only a week from now, so Dragon Ball fans won’t have that long to wait before they can get their hands on the new game. Just last month, Bandai Namco released Dragon Ball Xenoverse 2 on the PS4, Xbox One, and PC.