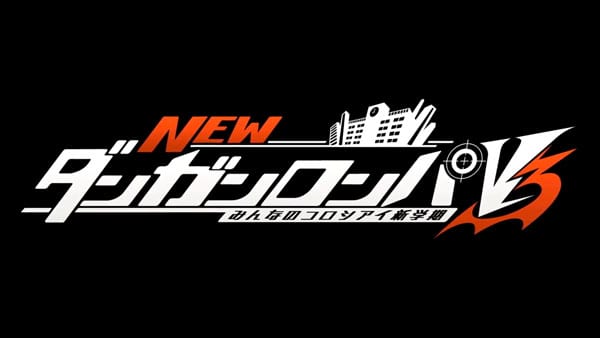 Spike Chunsoft released a video today, giving us a few quick samples of the New Danganronpa V3 soundtrack. You can check out the video down below.

The tracks featured here include: Danganronpa V3, Beautiful Lie, V3 Giron -Break-, and New T.A. V3 Giron -Break- is clearly a rearranged version of the court trial tracks we’ve heard in previous games, but it’s sounding better than ever here. Beautiful Lie sounds like an environmental track, and while we’re not quite sure how they music will fit into the new setting just yet, it’s still sounding pretty promising.

Perhaps the most notable track here is Danganronpa V3, which is essentially a more jazzy rendition of the series main theme. With this third game marking a new story arc for the series, perhaps it’s fitting that the main theme should sound markedly different from how it did in the previous two games.

New Danganronpa V3 is set to be released for the PS4 and PS Vita on January 12 in Japan. A western release has not yet been announced.