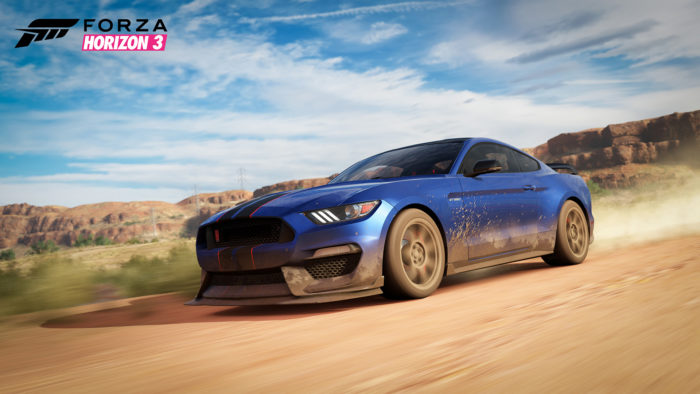 Temperatures can sure get high when speeding round the outback, so hopefully we can now cool off a little thanks to this new Alpinestars car pack! Turn 10 Studios has today announced the arrival of seven new cars to add to the expansive Forza Horizon 3 collection of vehicles. For starters, the prayers of the Forza community have been answered with the addition of the 1998 Nissan Silvia K’s and the 1990 Mazda Savanna RX-7. These two motors were amongst the most requested cars from Forza fans, and they will be joined by the historic Ford Falcon XR GT and the aerodynamic Dodge Viper ACR.

The Alpinestars Car Pack is available as part of the Forza Horizon 3 Car Pass. Players wanting to purchase the pack can do so from the Microsoft Store for $6.99. Forza Horizon 3 celebrated its biggest launch in franchise history, as the latest entry in the critically acclaimed racing series released on both Xbox One and Windows 10 PC as part of the Xbox Play Anywhere scheme back in September.