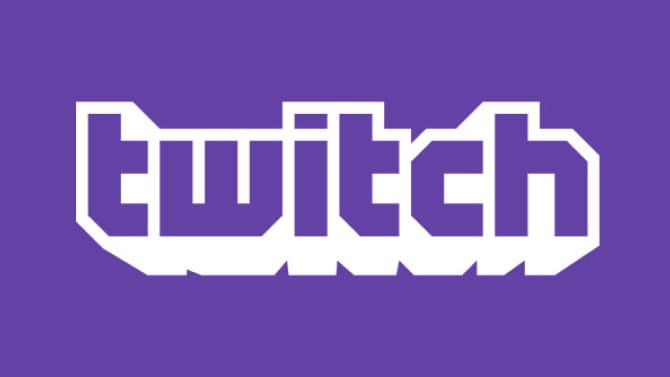 Twitch has announced a new way for fans to support their favorite streamers in a way that doesn’t involve them opening their wallet. By watching a 30 second ad and sometimes filling out a survey, fans can earn five to sometimes 100 bits to spend.

The feature is being tested with only a few select people, and while being tested in the United States, the bits can be spent on any streamer even if they’re in another country. There will also be a limit to how many bits you can earn in a day. This can be done by going to the same menu where you would buy bits, but this time you should see another option on top suggesting you watch an ad to earn the free bits.

This introduces another way that fans can support their favorite broadcasters without spending money, the last time being Twitch Prime from last week. That feature saw different things coming to Twitch, including those with Prime receiving a free sub to use every 30 days. While Twitch Prime does require that you have Amazon Prime to use, this free bits program will just need some time to get a decent amount to spend. This program is expected to become more widely used in the United States in the upcoming weeks.