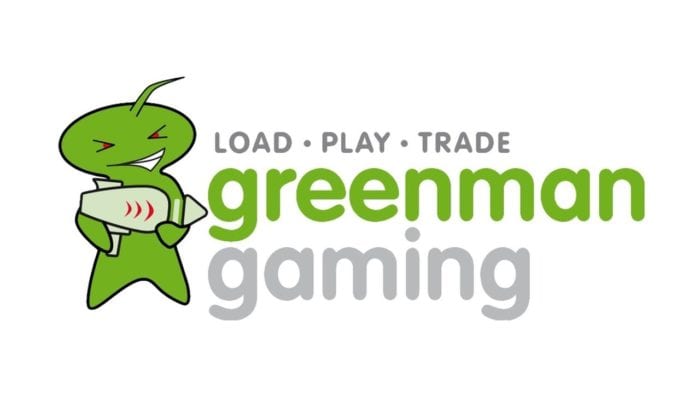 Green Man Gaming, a very popular site due to many extreme discounts on PC games, might make the move to selling console games as well. Real Game Media reports that they have recently partnered with Sony, as per an announcement on the website. The announcement states that, in celebration of the addition of PlayStation games, they are offering a 5% discount on each of the titles sold on the website. There is also a video showing how to download and use games from Green Man Gaming.

The Store section of the website also shows that Nintendo and Xbox games will eventually be featured, but are not at the moment. When going to a Nintendo game’s home page, there is a section that says, “Coming Soon.”

As Real Game Media points out, whether console games get the same discounts that PC games often do remains to be seen. As previously mentioned, PlayStation games currently feature a 5% discount, but there is not much in the way of discounts beyond that. We will keep you informed on any updates regarding console games on Green Man Gaming.