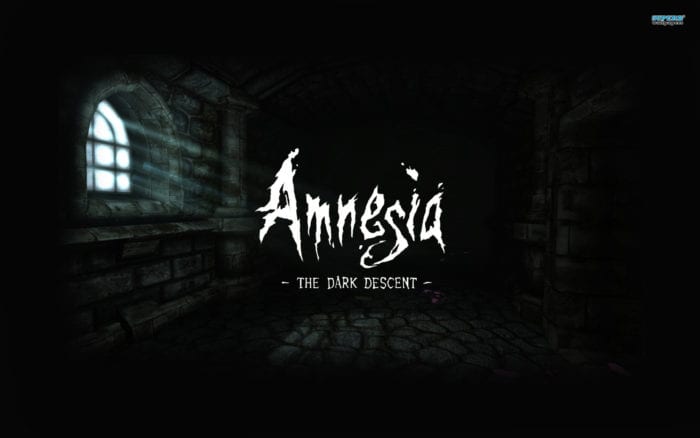 Frictional Games’ quintessential horror series Amnesia is coming to the PlayStation 4. Announced on the PlayStation Blog, Frictional’s original Amnesia: The Dark Descent, The Chinese Room’s A Machine for Pigs, and Frictional’s Dark Descent expansion Justine (which “was made as part of a promotion for Valve’s Portal 2,” as Frictional took part in Valve’s ARG ) will be bundled together as a downloadable title.

This will be the first time the Amnesia games will come to a platform other than PC, where they’ve spent the last 5 years cultivating a cult following. Important to note is this isn’t a remaster, but Frictional porting their recent horror catalog to Sony’s console. As such, no additional content or new features have been announced.

We called A Machine for Pigs superb, and we loved the original as well, ranking it among the best horror games of all time. The Amnesia Collection will be digitally available Nov. 22 for $29.99.