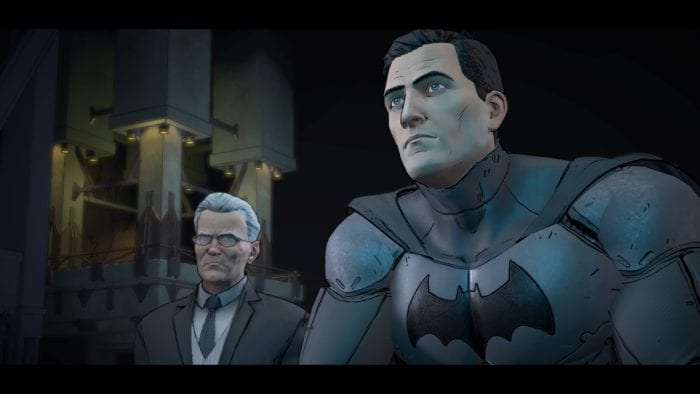 The aftermath of Penguin’s attack has also changed Harvey Dent, now the new mayor of Gotham. As the press release ominously states, “Who can be trusted when the future of Bruce Wayne–and the Batman–could be determined by the flip of a coin?” Guess that means we’ll be getting Two-Face in the near future.

Telltale’s Batman is available on disc and digitally for the PS4, Xbox One, and PC. If you bought the disc, it functions essentially as a season pass, and when the third episode releases, it’ll be available to download.