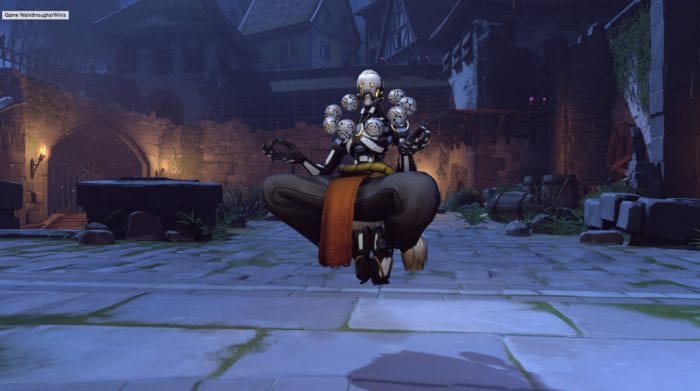 Blizzard Entertainment has just announced that since the launch of Overwatch back in May, the game has now surpassed 20 million created accounts in total. This means that over 20 million people have played the game, which is a really impressive number for a game that’s basically just a competitive multiplayer shooter.

To celebrate this monumental milestone, Blizzard released a new patch for the game today, introducing a seasonal Halloween event where players can earn new skins for some of their favorite characters, as well as other cool cosmetic items for all the heroes on the roster. There’s also a brand new PVE Halloween brawl where players must team up to fight off a horde of zombie Omnics, also known as Zomnics. Very clever.

Just like the Summer Games event, Overwatch’s Halloween event is timed as well, so be sure to log in collect as many Halloween Loot Boxes as you can if you want to unlock the cool Witch Mercy skin. So what’re you waiting for? Best get on that Halloween event pronto.