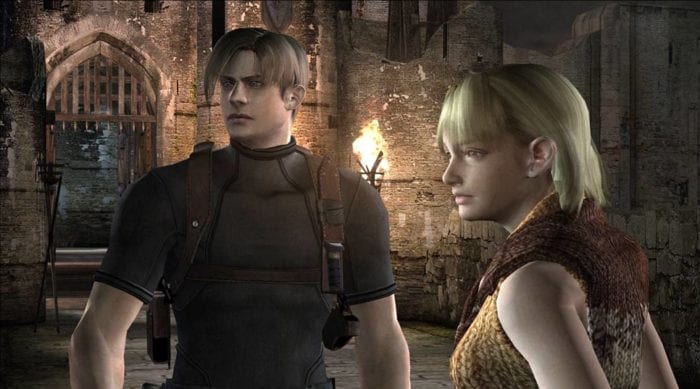 Capcom sent out a press release today, announcing the successful sales they had with the Resident Evil re-releases on the PS4 and Xbox One. This year’s current-gen ports included Resident Evil 4, 5, 6, with 4 being the most recent re-release.

‘Capcom has confirmed that this year’s re-releases of the Resident Evil series’ hits for PlayStation 4 and Xbox One have collectively shipped more than 1.5 million units worldwide. In North America, where the games have been released at both retail and digitally, the games have passed more than 1 million units in total. Resident Evil is Capcom’s highest selling series with more than 69 million total units sold to date.’

The company also thanked its longtime fans for supporting the series during its 20th anniversary by revisiting these older entries in the series. Did you pick up any of the current-gen ports released this year? Which one was your favorite? Feel free to let us know in the comments down below.