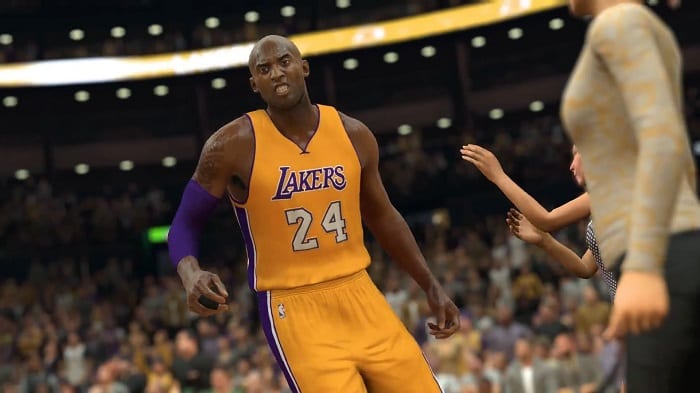 Looking to seize on the growing emphasis on eSports in the video game industry, Sony and ESL are partnering up to deliver what the publisher is calling PlayStation Tournaments. Starting now, Tournaments are up and running and can be found in the Events tab of the PS4.

While small tournaments are already available, including competitions for NBA 2K17, Project Cars, and Mortal Kombat X, the first Major Tournament will pick up later this month. Featuring NBA 2K17, the tournament will run from Oct. 27 to Nov. 26, with sign-ups now open.

Players will need a copy of NBA 2K17, a PS Plus subscription, and an ESL account through which to register for the event. Major Cup rounds will take place every Saturday during the tournament, and the top-three winners will receive prize packs containing assorted PlayStation Gear.

“Our goal is to create an environment for competitive gaming that allows players to focus on playing the games,” ESL Technology Managing Director Marcel Menge says in a post on the company’s website.

“We hope the community enjoys what we have come up with and are looking forward to all the feedback they will provide, as this is just the first step in our partnership with Sony.”

Overall, the new feature is similar to the Xbox Live Tournaments Program Microsoft introduced earlier this year. In the Xbox program, developers themselves can set up tournaments instead of a third-party like ESL organizing the competitions.