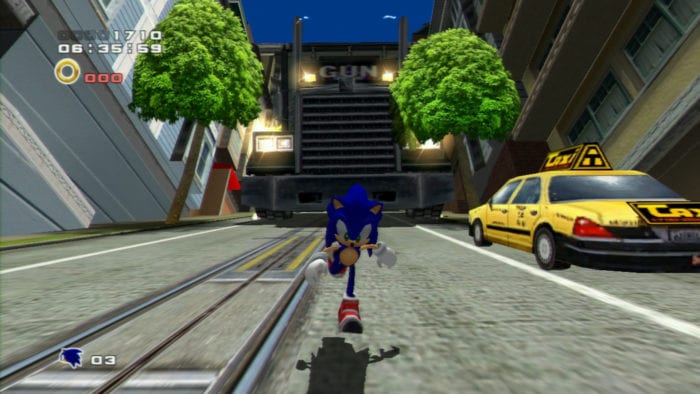 Back in July of this year at San Diego Comic-Con, SEGA held a special event for the 25’th anniversary of everybody’s favorite blue hedgehog. As well as the retro-focused Sonic Mania, we were shown a trailer for a new Sonic title coming in 2017, which looks a lot like Sonic Generations. Despite the existence of both Classic and Modern Sonic in the trailer below, head of Sonic Team Takashi Iizuka confirmed that it was, in fact, a new standalone title, not a sequel.

At a recent live stream event held in Japan for the release of Sonic Boom: Fire and Ice, Iizuka was in attendance and answering questions. One of the questions asked was about the upcoming project, and it has been revealed that the new game will introduce a completely new character to the Sonic world. An ardent fan on Twitter translated one of Sonic Team’s tweets to find out the info.

.@DarkHoodedGamer We have plans to introduce a completely new character in Project 2017.

Looks like we’re getting a whole new hedgehog! This may point to the game being more like the Sonic Adventure series, which featured a variety of different characters in the overworld hubs. I guess we’ll find out when the game hits stores Holiday 2017.