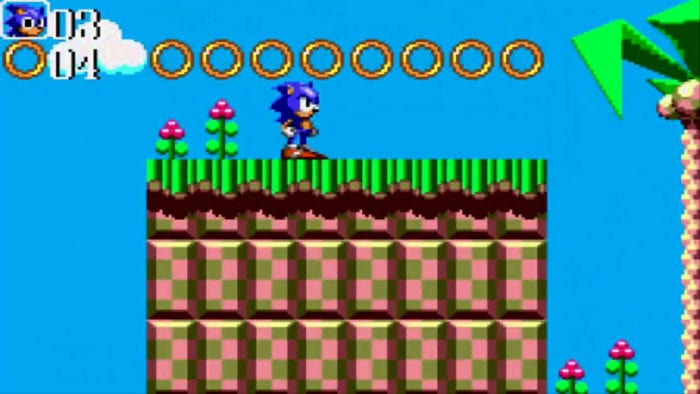 Sonic the Hedgehog is one of gaming’s oldest and most iconic characters, and he’s been in his fair share of games. There’s a ton of games in the Sonic series, not to mention spinoffs and appearances. Let’s take a look at how both Sonic himself, and the series has evolved over the years. Please not that not every Sonic spinoff title is included, and crossover titles like Sega All Star Racing or Super Smash Bros. have not been included.

Sonic the Hedgehog first got his start way back in 1991 on the Sega Genesis, and he quickly became Sega’s mascot to rival Mario and Nintendo. The series would see quite a few entries on the Genesis, including some fan favorites to this day like Sonic & Knuckles. Around this time we also saw the Sonic series experimenting with different genres other than the platformer, creating arcade games and even racing games.

Next up for the series was the transition to 3D, which it had some rough spots with. A poorly received racing game called Sonic R and a 3D games called Sonic Jam were middling. However, when Sonic Adventure released on the Dreamcast the series was taken in a brand new direction. Sonic himself got an edgier more attitude-filled design, and Sega had definitely found success with 3D.

There would be a huge focus on 3D Sonic games for years after this, almost right up to today, although we’d also see quite a few handheld entries. Three different Sonic Advance games would grace the Game Boy Advance, and then Bioware would give us the first real RPG experience for the series with Sonic Chronicles: The Dark Brotherhood.

Of course, many people know that during these years, basically the late 2000’s Sonic’s popularity and arguably quality started to go down. A few poorly received titles on the Wii,among other things, only helped cement this fact with some fans. The 2011 title Sonic Generations brought things back however, and gave us an interesting combination of modern and classic Sonic.

Now we get to 2016, where Sonic is once again returning to his roots. The newest game Sonic Mania, set to release sometime in 2017, is a gorgeously animated 2D platformer that’s a celebration of the series’ legacy.