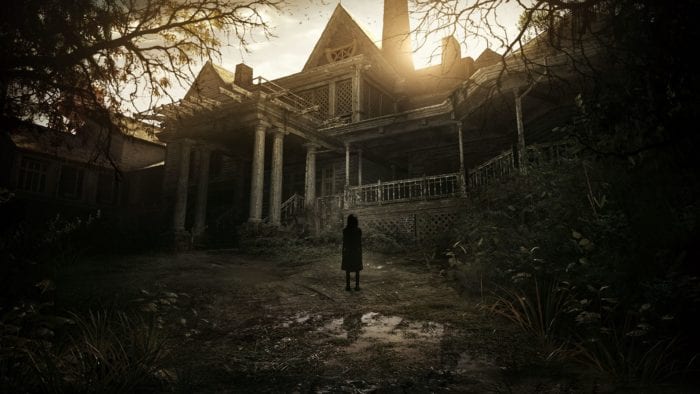 Since its unveiling, Resident Evil 7 has been pitched by Capcom as a return to the series’ roots. This approach apparently extends to the game’s approach to online gameplay, which is to say it won’t approach online at all.

“Resident Evil 7 is not supporting any online modes,” Producer Masachika Kawata said in an interview with YugaTech (via WCCFTech). “So for example, with Resident Evil 5, we focused on cooperative online play, which as well-received. But the key concept of Resident Evil 7 is horror, so from the very beginning, we thought that playing alone will give the best horror experience.”

Both Resident Evil 5 and 6 featured online multiplayer, and the majority of modern game releases feature at least some sort of perfunctory online functionality. Resident Evil 7, however, brings the faltering survival horror series back to its original focus on terrifying players via the single-player campaign.

PlayStation 4 gamers have had the chance to sample that campaign since the Resident Evil 7 Teaser: Beginning Hour released back in June following its premiere at E3. Xbox One and PC gamers have been out of luck on that front, but Kawata told YugaTech that Capcom hopes to eventually change that and bring Beginning Hour to other platforms.

Capcom plans to continue expanding the demo, too. Beginning Hour already received an update dubbed Twilight Version back in September, and Kawata says it won’t be the last.

“We do plan to update the demo on PSN for the players to experience the other aspects of the game,” he said. “We don’t have a fixed date [for the release], but it will definitely be out before the game comes out.”