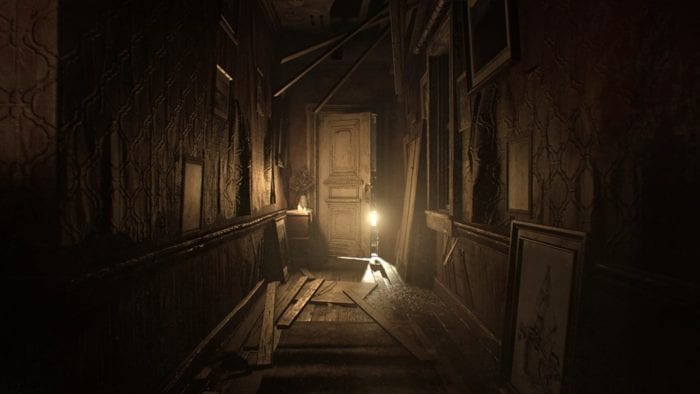 Capcom has just announced via their official Twitter account that the ‘Kitchen’ demo for Resident Evil 7 will be made available for digital download on the PS4 and PSVR on October 13. That’s also the official launch date for the PSVR headset, so it’s a good time to pick up the demo if you’re planning on buying the headset that day.

Good news! The Resident Evil 7 #Kitchen demo will be available to download across EMEA territories for PlayStation VR from October 13th! pic.twitter.com/Btx6x3tuFS

For the uninitiated, the ‘Kitchen’ demo was originally a tech demo created to show off the capabilities of the Morpheus. Some of the content in this demo is already available in the Resident Evil 7 Beginning Hour demo, so that’s up for grabs if you’re not going to get a PSVR headset anytime soon.

Resident Evil 7 is set to be released for the PS4, Xbox One, and PC in January 2017. It has also been announced that the game will have PSVR exclusivity for one year before it is released on other VR systems. Will you be picking up a PSVR headset on launch day? Feel free to let us know in the comments down below.