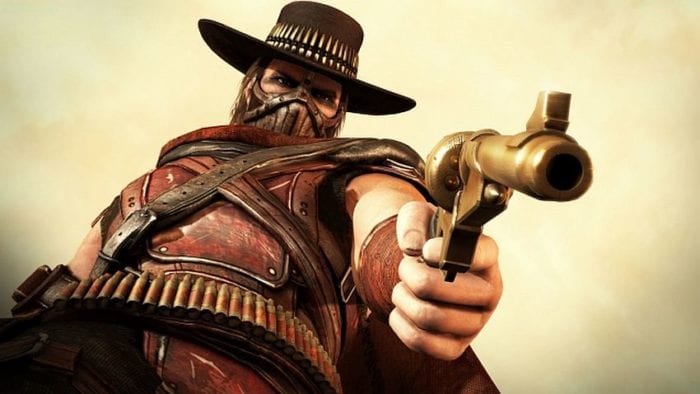 NetherRealm Studios and Warner Bros. Interactive have just posted the full details of the changes coming in the latest patch for Mortal Kombat XL. Many of your favorite characters will be getting lots of gameplay tweaks as well, and you can check out the comprehensive list of changes over at the official website. For now, here are the general changes that you can expect from the upcoming patch:

Mortal Kombat XL is now available on PS4 and Xbox One, and will be coming to PC later today.