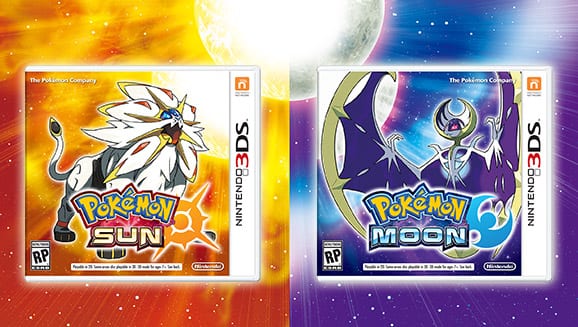 As announced earlier, you can download the demo for Pokémon Sun & Moon on your 3DS at this very moment.

There have been quite a few new discoveries made already, such as the Alola Diglett variant that rocks a surfer dude’s hairdo. The biggest thing, however, is that the entirety of the Pokédex can be found within the demo’s data.

Dataminers have been digging around in Pokémon Sun & Moon’s files, which suggest there will be 800 Pokémon. Also revealed are the item sprites, abilities, and new moves.

On top of that, it seems as if only the original 151 Pokémon will get Alola versions. The game’s Legendary creatures will have pre-evolutions as well, and there are said to be 8 Ultra Beasts within the game.

Included also are shiny Pokemon variants which are returning once more, so get your soft resets ready.

YouTuber Kaphotics is breaking down every little detail people have found through data mining thus far. If you’re interested, you can check out all the information in the video below: