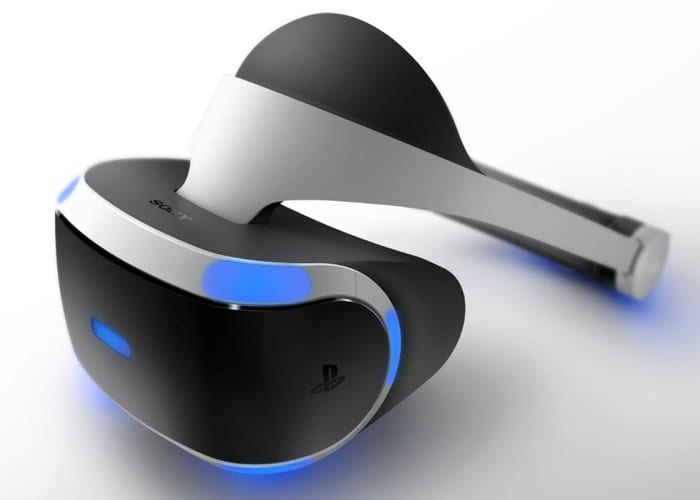 PlayStation VR is officially released today and many gamers across the globe are excited to get their hands on this new virtual reality tech. Pre-orders for the headset sold out quickly but one gamer would stop at nothing to get his hands on the tech on day one.

A gamer from Tokyo, Japan named Shunsuke Izumi found that the PlayStation VR had sold out in his local area, but that wasn’t going to stop him. The 25 year old booked a $200 600 mile flight to Fukuoka where he went to Sony’s official PlayStation Store to get hold of a VR headset.

As the Wall Street Journal reports, Mr. Izumi said: “I was lucky, I believe it has a lot of potential to change my life.”

We hope that PlayStation VR is everything he hoped for. He has certainly proved himself to be a true gamer. Several big games have also been released to support the system including Batman: Arkham VR and Until Dawn: Rush of Blood. Sony has pulled out all the stops when it comes to marketing the technology, including erecting a giant headset in London.