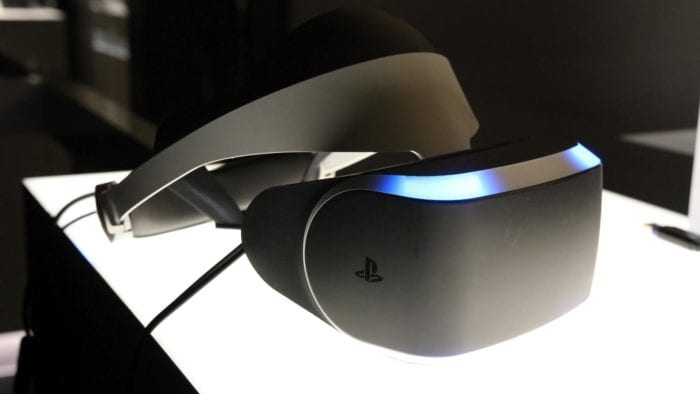 SuperData Research, a video game market research company, has been looking into the PSVR and they’ve brought up a few points and evidence that lead them to believe that the headset will likely sell over two million units by the end of the year. The company made some comparisons to the other VR headsets like the HTC Vive and Oculus Rift. Here are the points they brought up:

To be more specific, SuperData Research predicts that the PSVR headset will sell around 2,602,370 units by the end of the year. The headset is now available for sale.