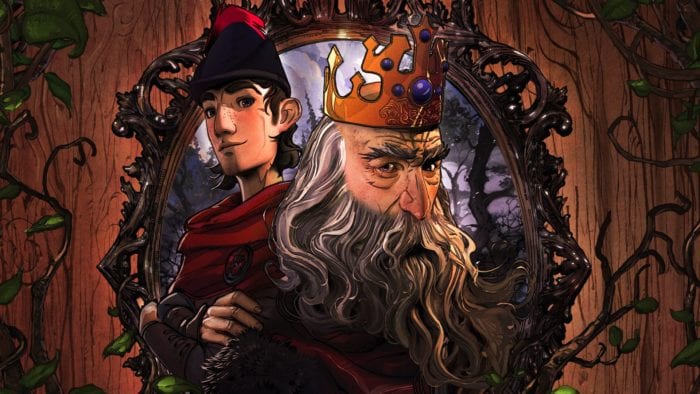 Well over a year after the first episode released, King’s Quest is finally coming to a close. The fifth and final episode, The Good Knight, launches Oct. 25. Likewise, for those that have been waiting for the full game to release before picking it up, King’s Quest: The Complete Collection launches in retail on the same day.

“Watching King Graham grow up through each chapter has been surreal for our team, as we ourselves have grown as game developers and humans right beside him,” Matt Korba, President and Creative Director of developer The Odd Gentlemen, says in a press release.

“It’s a rare opportunity to be able to cover the lifetime of a character in one series of a video game, and as we approach the end, we are incredibly excited for players to experience the final pages of this vision of King Graham’s journey.”

Based on the beloved adventure game franchise of the same name, King’s Quest has slowly told the full tale of King Graham and his family, playing between, and inspired by, the events of the original games. Renowned actor Christopher Lloyd (Back to the Future) continues to lend his voice to Old King Graham, while Wallace Shawn (The Princess Bride) is bound to return in the finale as the villainous Manny.

The forth episode ended with a bit of a cliffhanger when it comes to King Graham’s health. Chapter 5 will continue to explore that, while also allowing Graham to tell one final story. With the flashbacks beginning to catch up the present day portions of the game, Graham’s age and failing memory promise to play a role in both parts of the narrative.

Those that purchase King’s Quest: The Complete Collection will also receive a bonus, playable epilogue.