Update: We have been able to confirm that the image is a fake, derived from an image of CES Las Vegas 2016.

The Nintendo NX remains one of 2016’s greatest mysteries. Nintendo has remained tight-lipped on any official details like the console’s full name or logo, both of which may have been slipped at this year’s Milan Games Week.

An anonymous source provided Twinfinite with the image below, claiming the banner was set up at the Nintendo’s Milan Games Week booth on Wednesday before the crew was asked to remove it on Thursday. The gaming convention officially opened today, Friday, with the Nintendo booth featuring no sign of the NX. 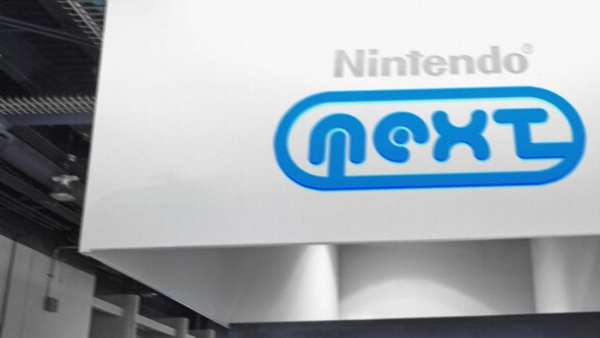 While it’s important to take the name and logo with a sensible grain of salt, the styling does look reminiscent of Nintendo’s designs. It also would not come as a surprise were “NX” a codename for “Next,” an idea that has been tossed around since the console was first announced. But again, grain of salt.

This is Nintendo's terribly tiny booth @ Milan Games Week. Only old games on display, no new ones. Why, @NintendoEurope, why? 😢 #MGW16 #sad pic.twitter.com/iybWNxbarg

As for when Nintendo may plan to officially unveil their new console, financial services firm Macquarie released a report yesterday stating the console would be revealed next week. For everything else NX, check out our roundup of all the NX news and rumors so far.