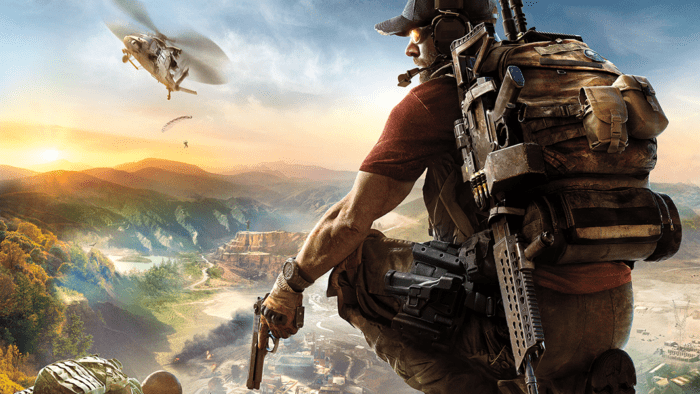 Ghost Recon: Wildlands was one of the top games at E3 earlier this year. Ubisoft showed off the game by showing players a gameplay video where players used a guns free approach to complete their mission.

In order to highlight how much freedom the open world game will give players, Ubisoft has released a new video of the same mission, but shows how it can also be completed using stealthy tactics. You can check out the new video below:

The video shows how players can use suppressors, vehicles, and gadgets to sneak into the enemy camp and bag their target. When playing with others, players can work together to map out the camp and the position of the enemies. When in single-player, basic commands can be issued to your NPCs for the same effect.

Players can also free rebels who will create a distraction by engaging the Cartel whilst the player slips away in the chaos. Will you go in guns blazing or do you prefer the sneakier option? You can check out the action packed version of the mission which was shown at E3 below:

Tom Clancy’s Ghost Recon: Wildlands is set to be released on March 4 for the PlayStation 4, Xbox One, and PC.