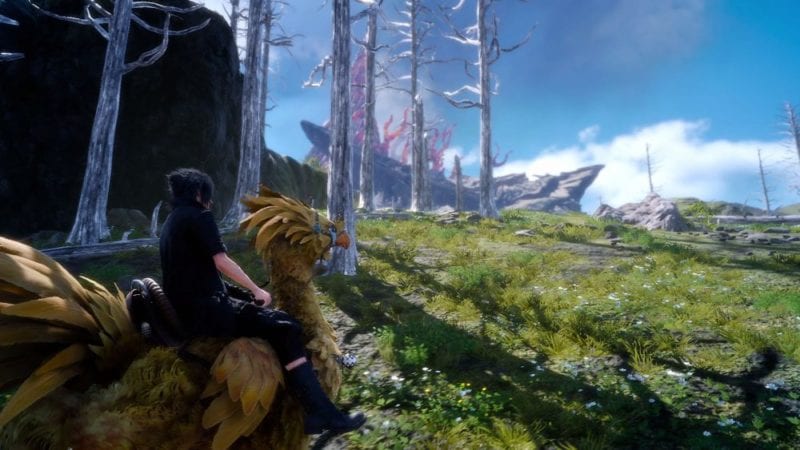 Square Enix has announced a new campaign for Final Fantasy XV, allowing players that pre-order the game via Amazon to hop in and explore a bit of the world of Eos early.

A short video released for the promotion shows that starting on Nov. 1, those that have Final Fantasy XV pre-ordered can visit the official RoadTrip site to complete various trials. These trials look to be interactive videos that you complete through your web browser, and consist of things like battling enemies, fishing, and beating bosses. By completing these trials, players can unlock exclusive DLC usable in the game. The video mentioned a Golden Chocobo skin for the Regalia, and weapons from previous Final Fantasy games as unlockables.

The promotion will run over three weeks, and anyone that makes it through all of the trials can unlock a digital strategy guide for Final Fantasy XV. Take a look at the announcement below.

Final Fantasy XV launches on Nov. 29 for PlayStation 4 and Xbox One. Anyone hoping for a PC port of the game might be waiting a while, as Square Enix recently said it would take more than a year to develop. You can take a look at the newest trailer for the game, showing off the deadly instakill Death Magic.

Have you pre-ordered Final Fantasy XV on Amazon? Is the RoadTrip promotion enough to make you switch over your purchase? Leave a comment below and let us know.