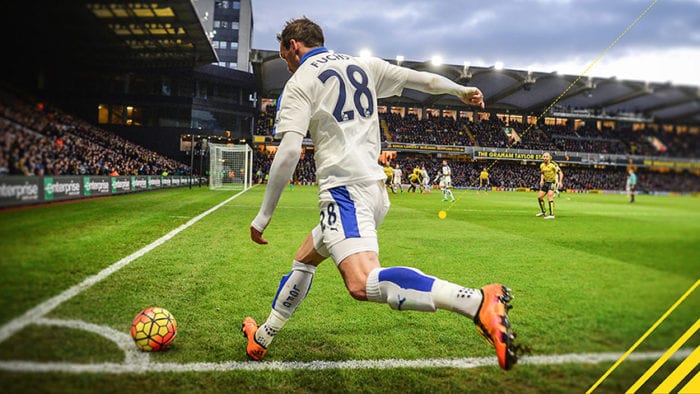 FIFA 17 has managed to stay at the top of the UK game charts for the second week in a row following its release in late September. The soccer game was released shortly after its rival, Pro Evolution Soccer, which currently sits in eighth place.

Coming in second is Mafia III which was released last week. In third place is Forza Horizon 3 which has enjoyed great reviews since its release. Grand Theft Auto V is fourth with Rocket League bringing in the rear in fifth place. Rockstar is no doubt very pleased that a game originally released in 2013 is still doing so well in the charts.

This coming week should see the charts seriously shaken up by the release of several high profile games including Gears of War 4, Rise of the Tomb Raider: 20 Year Celebration Edition, and new VR titles like Batman: Arkham VR and Until Dawn: Rush of Blood. Will FIFA 17 be able to fend off the competition?