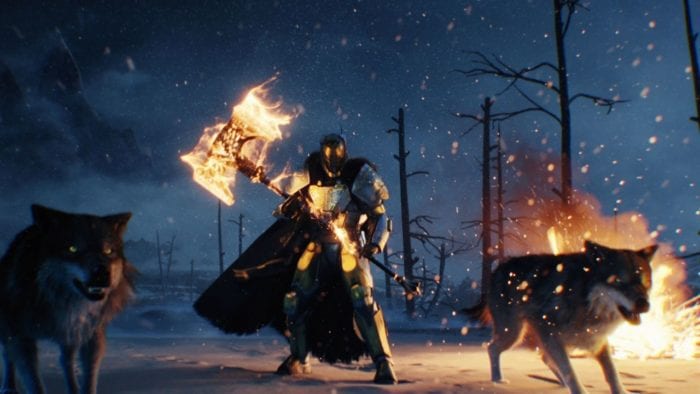 Bungie is preparing to release a new update for Destiny, titled Update 2.4.1. This one will raise the Maximum Light to 400, and make it so that Strike Hoards, Nightfall, Exotic Engrams, Trials of Osiris, Crucible and Iron Banner will provide rewards ranging up to 400 Light.

The idea here is something Bungie explained months ago, when talking about the Rise of Iron expansion. Specifically, there is a two-tiered Light progression, in which the first goes up to 385 Light to get players ready for the hard mode raid. After that, they can make their way to 400 Light, which will be available when the update drops.

Update 2.4.1 for Destiny will go live on Tuesday, Oct. 18, at 10 am Pacific Time. For more information on the update, check out the official post on the Destiny blog.