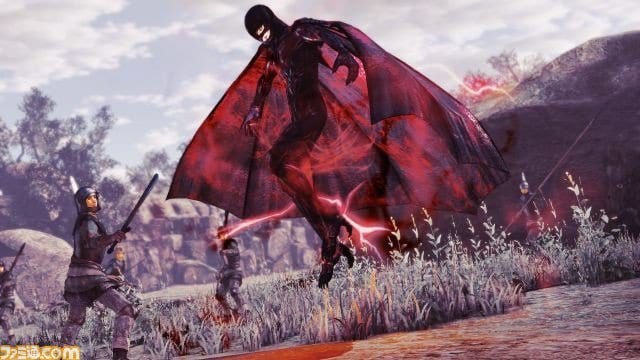 Berserk and the Band of the Hawk is still a ways away from its English release, but we can at least enjoy the Japanese opening movie and revel in how epic it looks. Koei Tecmo has just uploaded the game’s opening movie, and you can check it out down below.

As previously announced, the game will cover the Golden Age arc, the Conviction arc, and the Millennium Falcon arc. Playable characters also include Guts, Casca, Judeau, Griffith, Femto, Nosferatu Zodd, Wyald, Schierke, and Serpico. Overall, the game is looking pretty promising, and it’ll also come with extra game modes like the Infinite Eclipse mode, where players can fight endless waves of enemies to earn bonus experience among other rewards.

Berserk and the Band of the Hawk is set to be released for the PS4, PS Vita, and PC via Steam in February 2017. What are your thoughts on the game so far? Feel free to let us know in the comments down below.