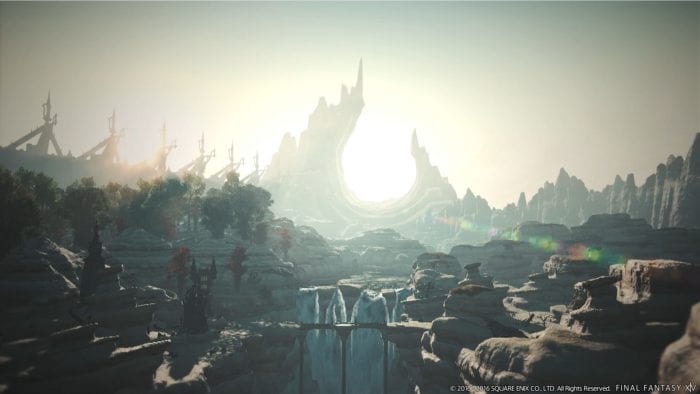 Following the announcement of the new Final Fantasy XIV Stormblood expansion at last week’s fanfest, Square Enix has since released a batch of new screenshots showing off some of the environments and areas we’ll get to explore. We already know that the expansion will have a focus on the Monk class, and the Warriors of Light will be sent to a new area in Ala Mhigo to wrest the region back from the Garlean Empire.

The new batch of screenshots also includes a few screens taken directly from the teaser trailer that was shown during the keynote announcement. You can check out the screenshots down below.

With Stormblood, PS3 support for Final Fantasy XIV will also come to an end, though PS3 users will be able to enjoy a free upgrade to the PS4 version of the game before then. The expansion doesn’t have a firm release date just yet, but it is set to drop in some time in summer 2017.