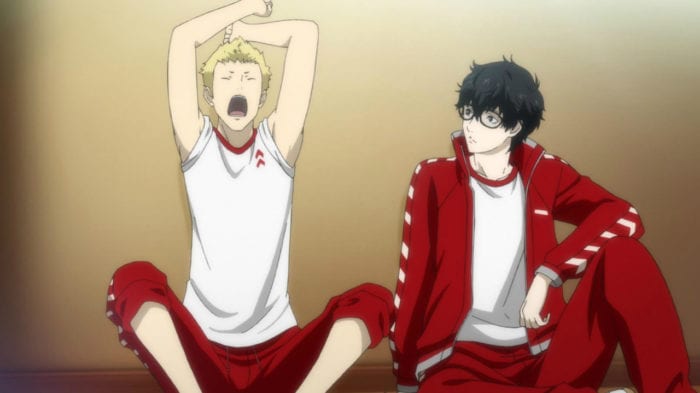 “Regarding a ‘Persona 5 Arena,’ because we honestly put all of our efforts into Persona 5, that’s something we’ll have to talk about in the future, but I really want to do another, and your voices are so important to us, so we’d really appreciate it if you keep sending your requests. Thank you!”

Persona 4 Arena and its follow-up, Ultimax, were spin-off games that explored a story which took place after the events of the original Persona 4, and featured characters from Persona 3 as well. The visual novel elements of the games were mixed in with 2D fighting gameplay where characters would fight against each other by summoning their Personas to make use of extra abilities.

Persona 5 is set to be released for the PS4 and PS3 in North America and Europe on February 14, 2016. The game is already available in Japan.