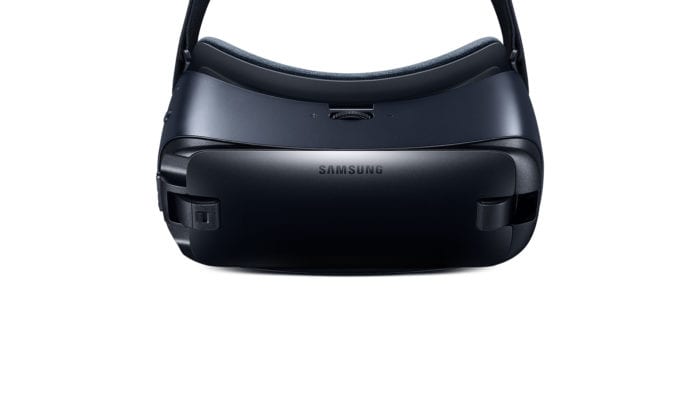 Those looking to use a controller with their Samsung Gear VR have had to settle for choosing between a myriad of third-party android controllers. Going forward however, that will no longer be an issue. Samsung and Microsoft have announced a new partnership, bringing Xbox Wireless Controller support to the mobile-focused VR system.

The new partnership begins with Minecraft: Gear VR Edition. Fans who are attending MINECON this weekend will be able to try out a demo of the game, using the Xbox controller. Everyone else will have to wait for a game update to roll out sometime next month.

“Beyond Minecraft: Gear VR Edition, we’re working hard to make the Xbox Wireless Controller compatible with all controller-supported Gear VR games and future games too,” Xbox Senior Product Marketing Manager Navin Kumar writes on Xbox Wire. He cites a few specific titles including Herobound, Spirit Champion, Omega Agent, and End Space, all set to receive updates of their own in the coming months.

Once the updates do roll out, it will mean both the Gear VR and Oculus Rift headsets support Xbox controllers.