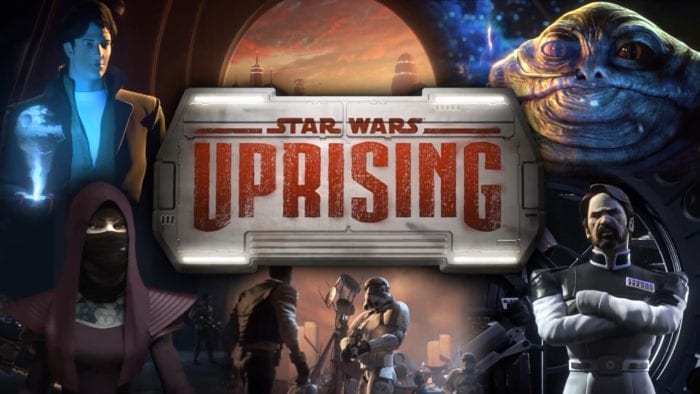 After being released merely a year ago, Star Wars: Uprising (the mobile Action-RPG developed by Kabam) will be closing down come November 17.

The news was shared through an official blog post on the developer’s website. According to the team, Star Wars: Uprising simply wasn’t popular enough to maintain further support, which sadly led to the decision to take the servers offline altogether.

Starting today, September 22, 2016, players will no longer be able to make in-game payments in the form of micro-transactions. If you wish to do so, Uprising can still be downloaded at the time of writing, although there isn’t much reason to begin playing now apart from satisfying your curiosity.