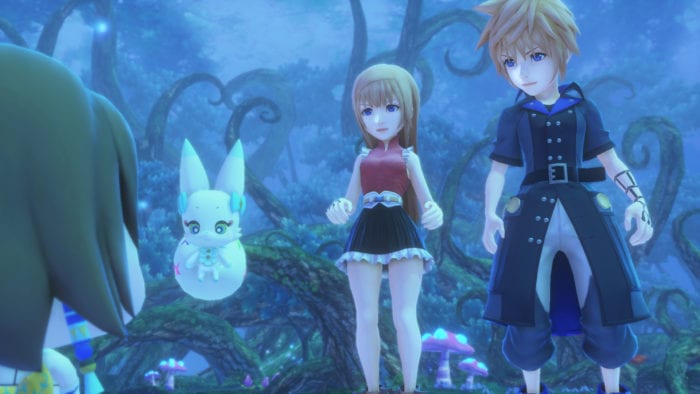 World of Final Fantasy got a brand new trailer at PAX this year, and we get a quick look at some new animated cutscenes, as well as another listen to the game’s theme song. You can check out the new trailer down below.

While the trailer doesn’t really show us anything new in terms of gameplay, it is nice to see more of the anime cutscenes, featuring the iconic series characters in chibi form. World of Final Fantasy follows the story of two young protagonists who one day find themselves inside the world of Grymoire. In order to get back home, they have to team up with iconic characters from the series, and face off against villains and Mirages – this game’s version of summons and Eidolons.

World of Final Fantasy is set to be released for the PS4 and PS Vita October 25 in North America and on October 28 in Japan. What are your thoughts on the game so far? Feel free to let us know in the comments down below.

The Last of Us Part II Video Is All About the Game’s World, Factions, Dogs, and The Infected
To Top