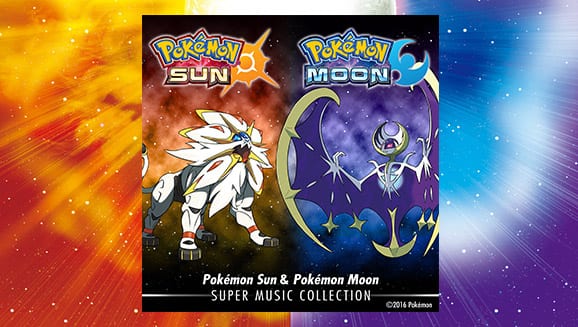 As stated by The Pokemon Company International, players and fans of the music alike will be able to jog, dance, or do some other strenuous activity while listening to the soundtrack of the upcoming Pokemon Sun and Moon titles. It will be available via iTunes, as are much of the past games’ soundtracks and themes already.

According to the game’s website, the soundtrack is “inspired by the sounds of the Hawaiian Islands” and include all 175 tracks you’ll hear as you “explore the mysterious islands of the Alola region in Pokemon Sun and Moon.” Each song will have enhanced sound quality.

Based on “the sounds of the Hawaiian Islands,” one can only imagine the soothing tropical music heard in games such as Animal Crossing: New Leaf, Super Mario Sunshine, and countless others. However, given the surprising intensity of the Pokemon series, the Hawaiian music may not be so cheerful as the games mentioned.

The soundtrack, coming this November, will be available at a price of $9.99, while each individual track costs $0.99. If you’re invested in the soundtracks of the series, it sounds like quite a steal for 175 tracks at $9.99. Pokemon Sun and Moon the games will be coming to the Nintendo 3DS on Nov. 18, so get your headphones ready for blasting the soundtrack that will accompany it around the same time.