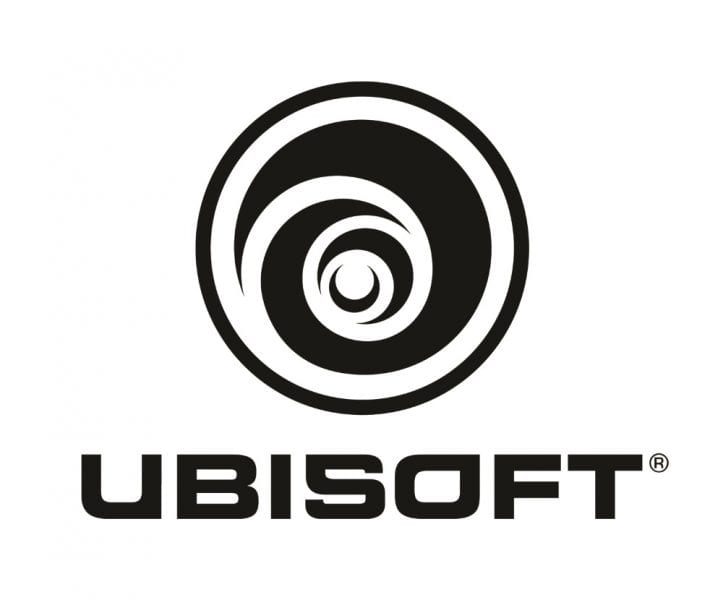 Ubisoft continues to fight back a hostile takeover by French media conglomerate, Vivendi, with the power of money. In fact, Ubisoft is buying 3.2 percent of their stock back from a French bank in this new attempt.

3.625 million shares are being brought from Bpifrance, which will sell each stock for 33.60 euros or for $37.95, this will give the bank 122.5 million euros or $137.5 million, according to a report by VentureBeat. Vivendi has attempted to take over Ubisoft by buying stock and is reportedly in control of at least 20 percent.

“We want to express our warm gratitude to Bpifrance for its support during all these years,” said Yves Guillemot, the cofounder and CEO of Ubisoft.

This fight over stocks and control will most likely come to a head when Ubisoft holds its annual meeting on Sept. 29, as that meeting will also see board seats being assigned. Ubisoft will be going into this meeting with some great news considering The Division has been announced as their best-selling game of 2016. They will need that as they try keep Vivendi from gaining any more power. This deal is to close in November 2016 as the company looks forward to other big releases such as Watch Dogs 2 which comes out on Nov. 15.