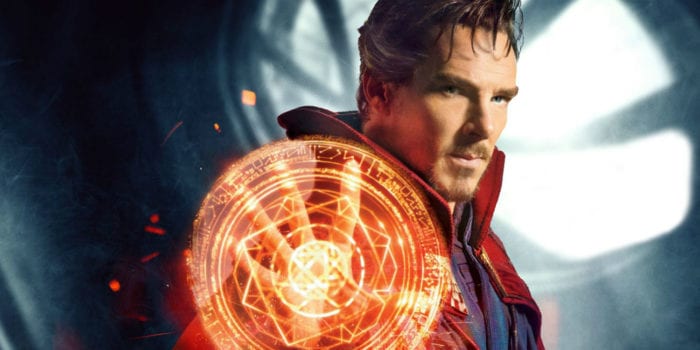 It turns out we were very close to almost not having Benedict Cumberbatch as the Socerer Supreme in this fall’s Doctor Strange. Due to a prior commitment, Cumberbatch originally had to turn down the role.

Speaking in an interview with Empire, Cumberbatch and the film’s director Scott Derrickson opened up about the behind the scenes ordeal Marvel went through while casting Doctor Strange’s titular role. Though the studio looked at Joaquin Phoenix, Jared Leto, and Ryan Gosling for the part, Cumberbatch was “the only actor we seriously considered,” Derrickson admits.

That made it all the more difficult when it turned out Cumberbatch had already agreed to play Hamlet in London’s Barbican during the time the movie would need to be filming in order to make it’s original summer 2016 release date. “It just wasn’t possible,” Derrickson says. “To his credit he said, ‘I can’t bail out of Hamlet. I’ve given my word.’”

Speaking to the situation from his own point of view, Cumberbatch says, “I really did think I had to kiss it goodbye.”

But instead, Marvel delayed the entire production, pushing the release date to late in the fall. “If you can’t jump on board when the ride’s going past, that’s usually it. So the hugest compliment they paid me was to come back to me. It motivated me to try to fulfill their faith in me,” Cumberbatch continues.

In the same interview, the actor also revealed he will be joining the super hero line-up in Avengers: Infinity War. Doctor Strange releases Nov 4, while Infinity War doesn’t hit theaters until May 4, 2018.