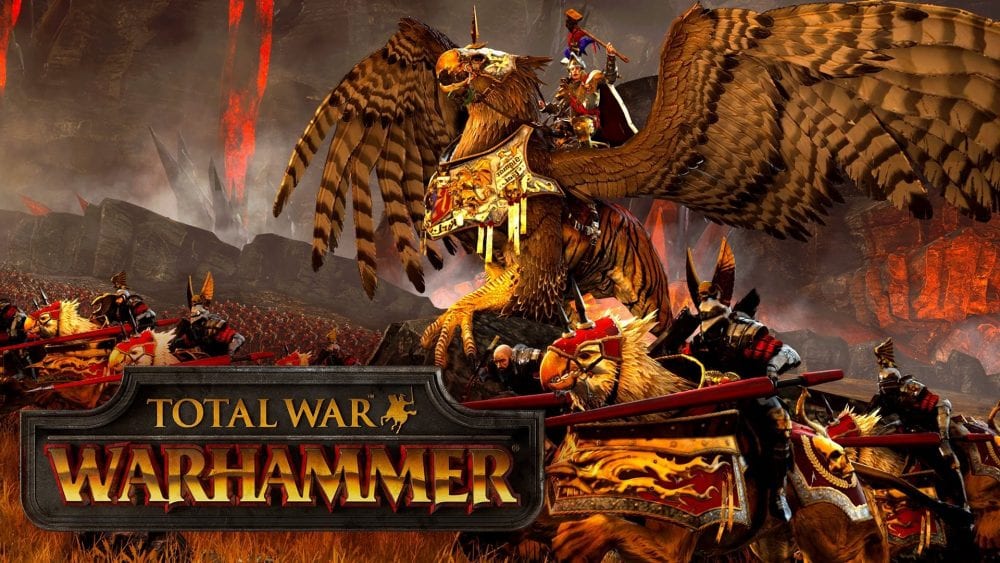 Total War: Warhammer fans are in for a treat today as Sega and Creative Assembly are launching a new DLC that will be available for free to everyone who owns the game. In addition, there’s also a new paid DLC rolling out today that adds even more content to the game, including new units and Legendary Lords.

The free DLC introduces a brand new Legendary Lord known as Vlad von Carstein who is said to be one of the strongest Vampire Counts in existence, his power likely rivaling even that of Mannfred himself. Along with Vlad, Total War: Warhammer fans can also look forward to five new maps that are certain to spice things up a bit on the battlefield.

Meanwhile, the second DLC launching today is called The Grim and the Grave and goes for $8 or your regional equivalent. This particular DLC revolves around both the Vampire Counts and the Empire and adds two new Legendary Lords complete with their own quest chains and skill trees, five new battlefield units, five new multiplayer maps, two new Lord types, 18 Elite Regiments of Renown, and more.

New DLC aside, Creative Assembly also pushed a new update today for Total War: Warhammer that brings with it a number of tweaks, bug fixes, and balance changes.