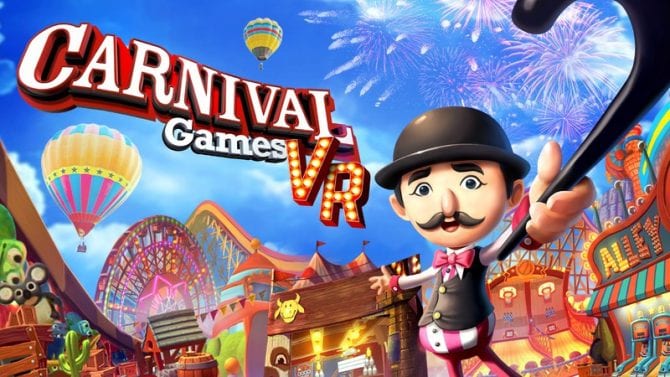 Carnival Games VR will be available for HTV Vive and PlayStation VR on October 28, with the Oculus Rift version coming later in the year.

There will be ‘something for everyone’ amongst the 12 unique carnival games. You will be able to interact with the patrons and explore the themed areas. The 12 games are:

Carnival Games VR will be available on PlayStation VR and HTC Vive on October 28.