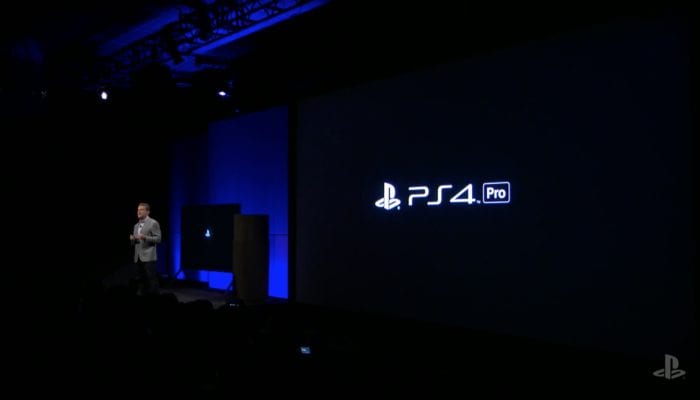 The unveiling of the PS4 Pro at Sony’s PlayStation Meeting included a whole bunch of new gameplay footage that showed up higher resolutions and increased frame rates. At the event, Game Informer managed to speak with Naughty Dog’s lead programmer Christian Gyrling, and he confirmed that online multiplayer games will not have higher frame rates on the new hardware. This is done so that players on the Pro will not have any technical advantages over those using the vanilla PS4.

“I don’t think that is that big of an issue,” he said. “The main thing that we’re making sure of is that the frame rates are the same; there’s definitely no frame-rate advantage. You can’t run one at 60 and one at 30. You want to make sure the updates are exactly the same. Today, users have a variation of 720p and 1080p TVs, so this is like one more of those. Even if you have a mix of someone with a PS4 Pro on a 1080p TV, you would still get the perceived detail even though there are not more pixels. I do believe we’re trying to make it so the community as a whole stays coherent and we’re not favoring the high resolution for the PS4 Pro. Obviously there will be a few pixels and details for them, but we don’t perceive that as being a huge advantage.”

That’s a pretty good detail to keep note of, though it might be a little frustrating for some players that 60 frames per second still isn’t the standard frame rate for this more powerful console.